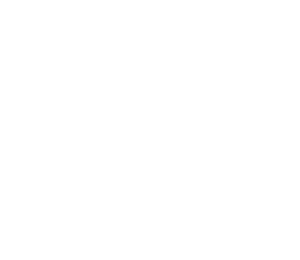 As a visionary, Mr. Agee believed that ethical business practices and a commitment to quality and worker safety were critical to any successful construction project. With these principles in mind, he and two other shareholders founded El Camino Construction in 1970. From El Camino’s inception into its dissolution in 1991 Marshall operated as a principal and the General Superintendent of the company.

Marshall retained two key components from El Camino in order to start his new venture; the prime property location in Clovis and the vast majority of his talented field crew of carpenters, operators and laborers. By September 1991, Agee Construction was open for business as Marshall successfully led the company as President and CEO for 23 years.

In 2014, his daughter Gayle Salvucci took over the day to day operations as our President and CEO, and is still doing so today. As a family owned California based company, Agee Construction has successfully completed over 270 projects in over twenty counties throughout the Central Valley, Northern California, the California Coast and the High Sierras.

As a testament to our values, we are very proud of the fact that many of Agee’s employees have been here since our beginning.

Agee Construction holds a current California Contractors License No. 631980, with both an A and B classification.

Agee Construction is Signatory to the following unions: